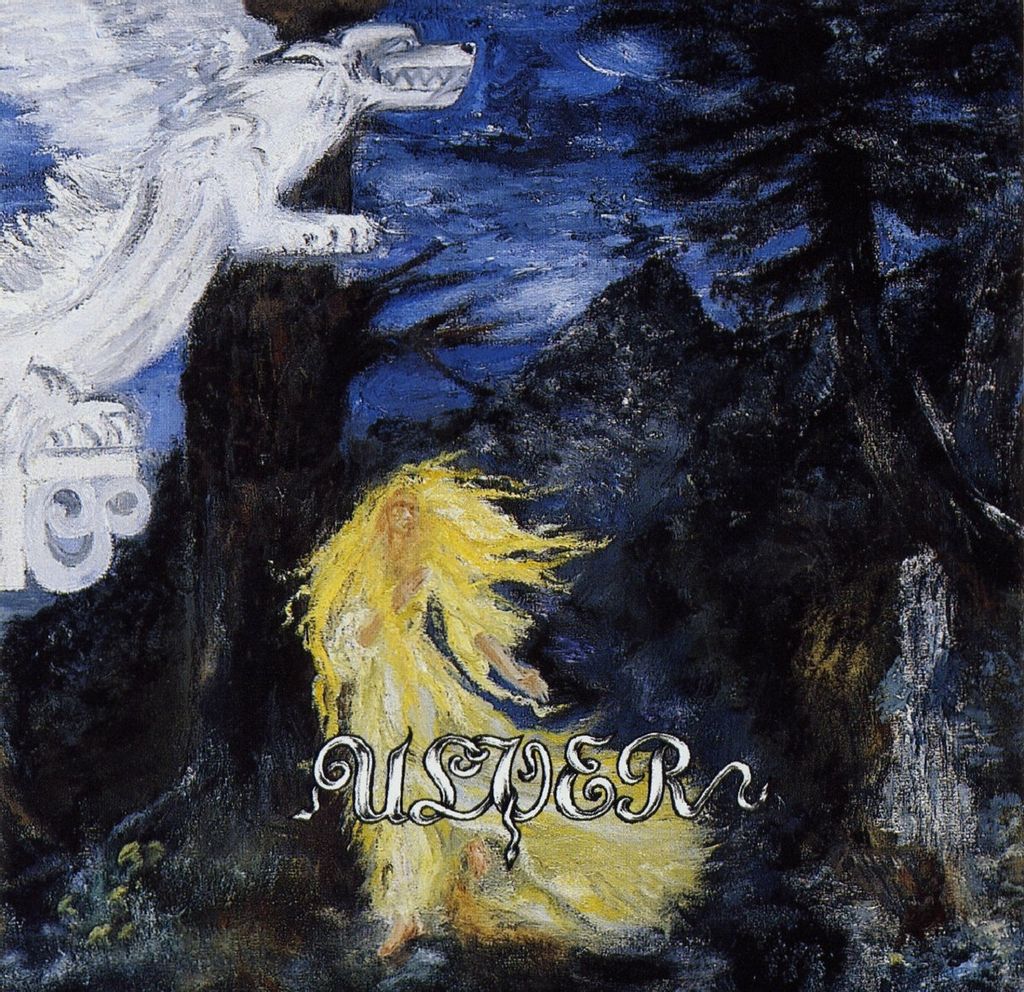 Ulver (Norwegian for "wolves") is a Norwegian experimental electronica band founded in 1993, by vocalist Kristoffer Rygg. Their early works, such as debut album Bergtatt, were categorised as folklore-influenced black metal, but the band has since evolved a fluid and increasingly eclectic musical style, blending genres such as experimental rock, electronica, ambient, trip hop, symphonic and chamber traditions, noise, progressive and experimental music into their oeuvre

There have been only a handful of black metal bands that have decided they would venture into this area of music who have actually been successful, as Ulver has been throughout their career. There’s a very good reason as to why, it usually takes a fairly good amount of “talent” to be able to create music that can truly stand the test of time, and Kveldssanger is a fine example of this.