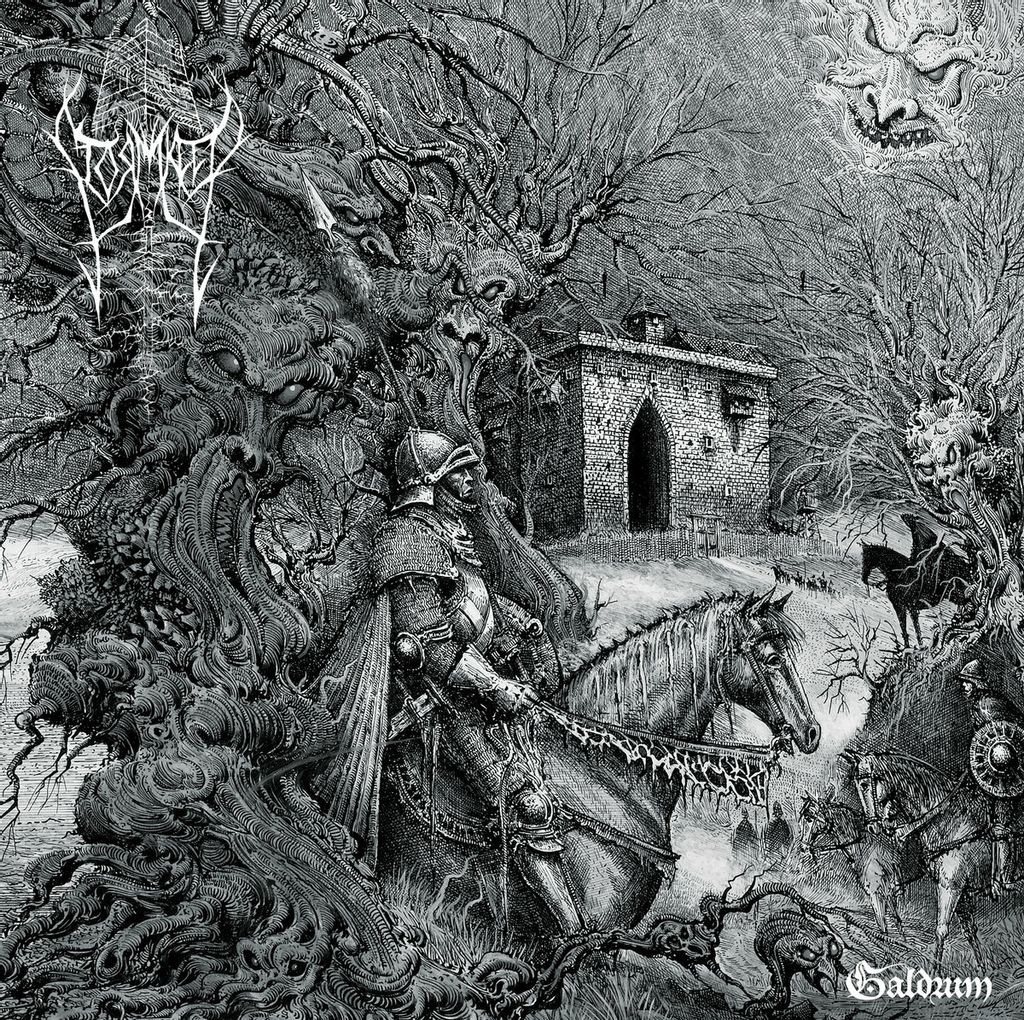 STORMKEEP began as a stronghold for individuals who sought to carry the flame of a lost age. Branching into the worlds of epic dungeon synth and melodic Black Metal, STORMKEEP hearkens back to a time when, without compromise, majestic melodies and keyboards could live side by side with razor sharp riffs and pummeling raw production. After a limited promotional tape made circulation in the underground and two special concert appearances, STORMKEEP partnered with Ván Records and completed work on the first official manifestation of the project’s creations.

"Galdrum" is a perfect soundtrack for journeys through snow capped mountains, medieval dungeons and regal castles. The four hymns create a world of ancient legends and magick, a place of long ago, somewhere deep in time.