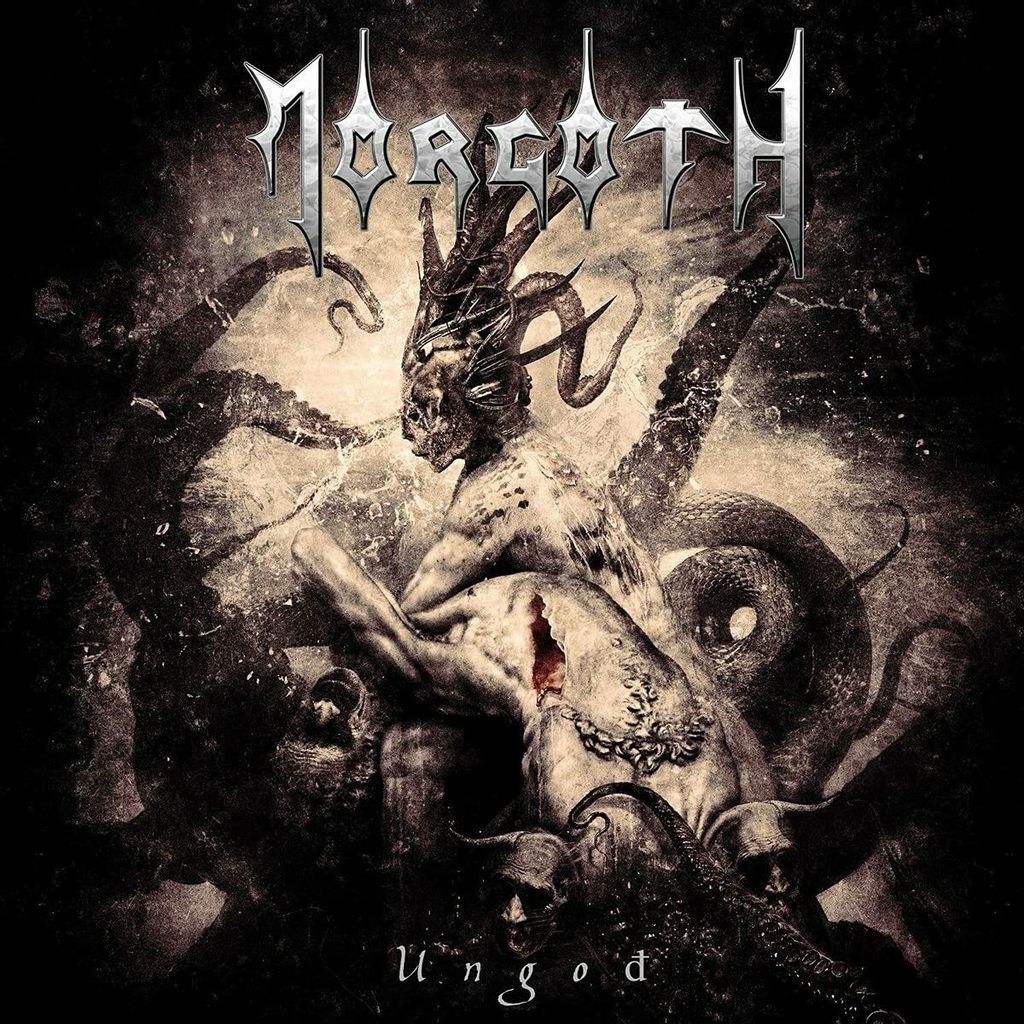 Re-issue and limited edition to 500 copies.

The beginning of the 90s was the moment when death metal came to light and started its triumphal procession in the hard metal spectrum. A flagship of this era is the German Morgoth, who wrote Death Metal history with their first two albums. Following the spirit of the times as the 90s progressed, the band changed stylistically, which did not meet with the approval of their fans, despite musically high-quality albums. From today's point of view, the band disappeared from the scene with their album "Feel Sorry For The Fanatic" in 1998. In 2012, Morgoth briefly returned to the limelight for various live activities until original singer Marc Grewe, undoubtedly also the band's figurehead, left.

Musically, not listening to "Ungod" is an outrage! That's why MDD has dug up this highlight of a death metal album again, because we are sure, from today's point of view, the view on this album will be different. The opener alone, "House Of Blood", is a hymn of the century without equal, and the album doesn't get any weaker in the further course either. "Ungod" is therefore justifiably a gem of the forefathers of German death metal history.