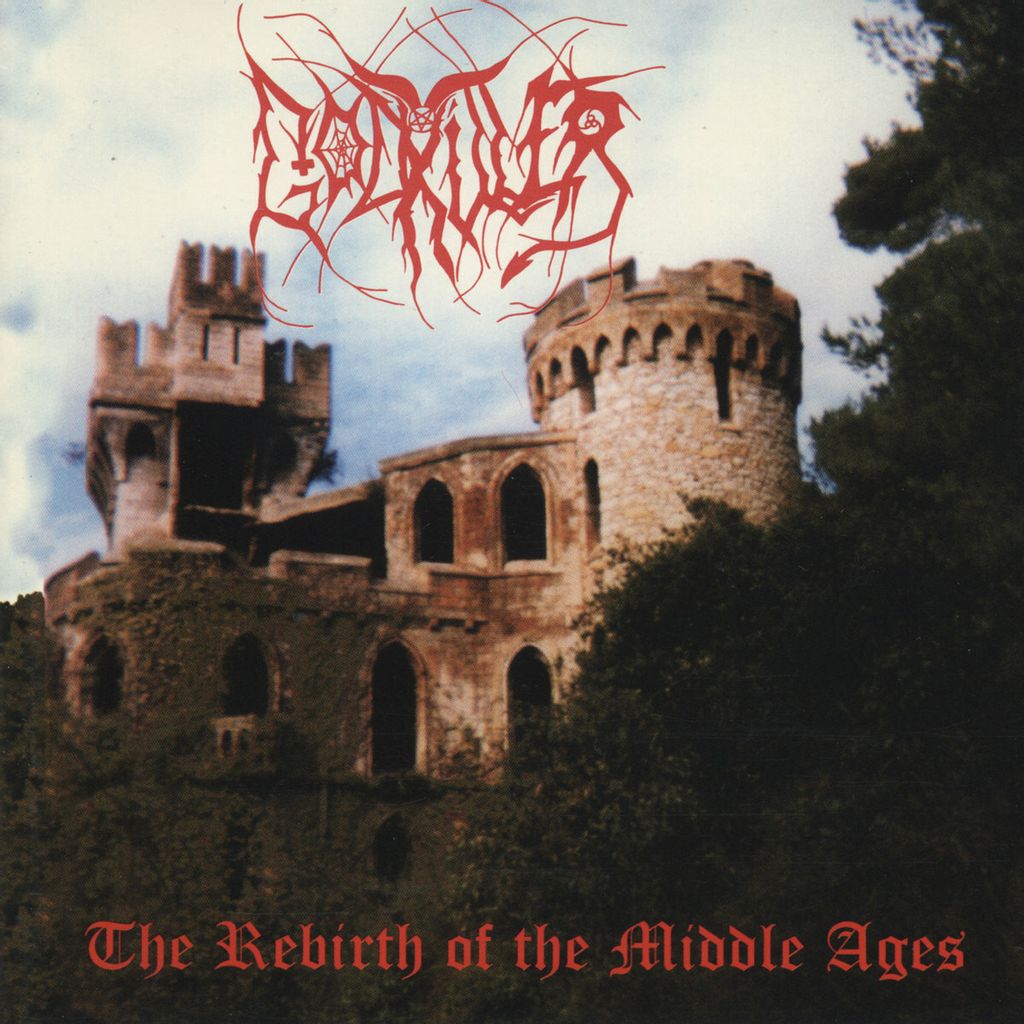 GODKILLER The Rebirth of the Middle Ages LP

Peaceville,  black vinyl, The 1996 debut of cult classic medieval Black Metal mastery from Monaco's Godkiller. Remastered vinyl edition featuring the original artwork, and marking 25 years since its original release. Formed in 1993 and hailing from Monaco, Godkiller was the vision of multi-instrumentalist and sole founding member, Duke Satanaël, who between 1996 and 2000 released an EP and 2 studio albums under the Godkiller name, commencing with the Black Metal cult classic debut The Rebirth of the Middle Ages. Though initially more a Death Metal inspired act in the formative years, Godkiller quickly evolved into a project fully engulfed in the spirit of 1990s black Metal, bringing to mind acts like Emperor and Satyricon for the implementation of strong atmospherics, though on later releases Godkiller incorporated more industrial and electronic elements into the compositions as part of its creative evolution. The Rebirth of the Middle Ages was originally released in 1996, and is a prime example of finely crafted, grandiose yet raw Black Metal of the times, following on from the strong groundwork of 1995's demo, The Warlord, and even incorporating music from that release, with anti-Christian themes prevalent throughout and an overall concept of the battle between good and evil. With a cold, stripped down production, plus triumphantly dark yet epic riffs mixed with tortured vocals and highly effective synthesizer melodies, the EP evokes a strong Medieval atmosphere throughout, showing why The Rebirth of the Middle Ages is still highly regarded as a glorious touch of darkness from the past. Remastered by Duke himself.