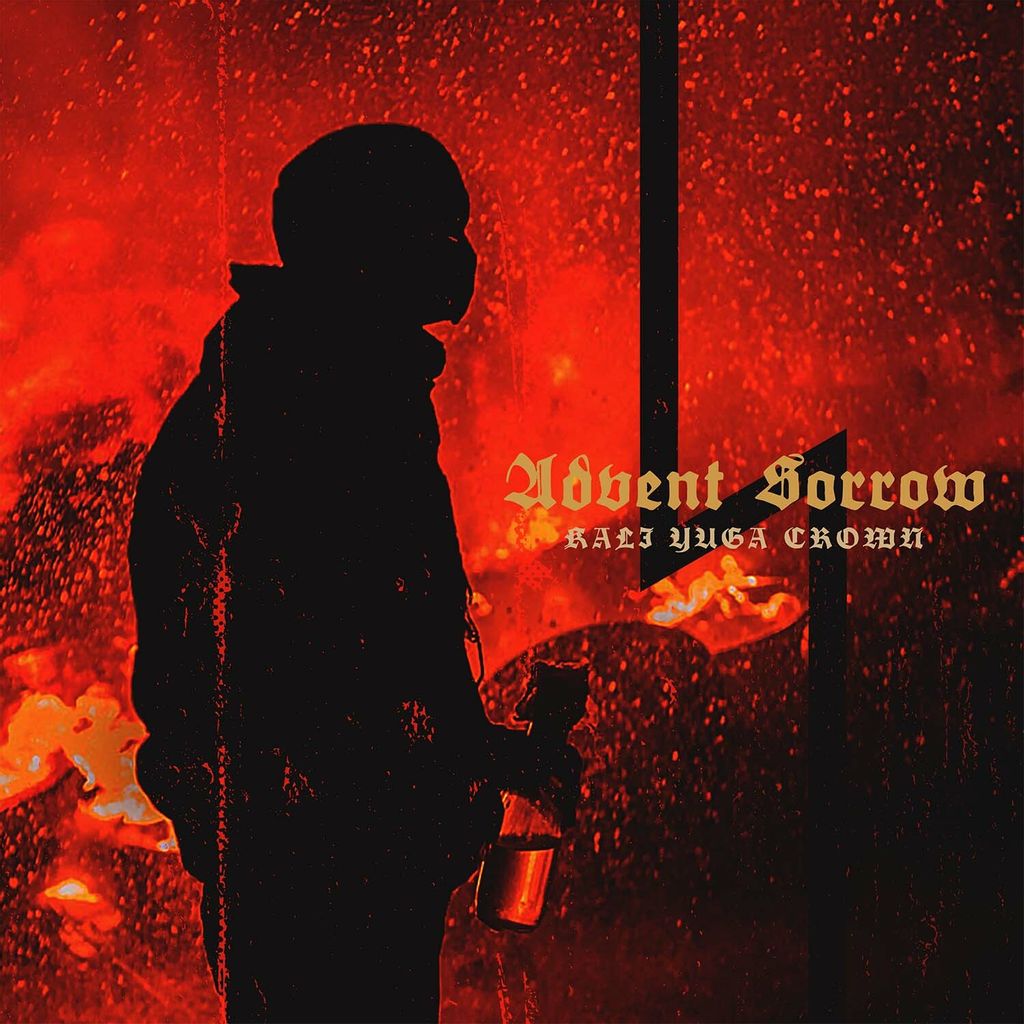 Photo from the cover was taken by Ilya Varlamov during the Ukrainian revolution of 2014.

This is a great offering from a unique band.Dark, violent and catchy.

One of Australian black metal's best-kept secrets, ADVENT SORROW have been in a perpetual state of refinement for a decade now. In 2015, the band released their debut album, As All Light Leaves Her, a haunting 'n' hovering slice of prime DSBM. Since then, ADVENT SORROW have been planning a grand rebirth, and it arrives at last with Kali Yuga Crown: a bolder, more muscular iteration of total solitude & inner destruction. As suggested by its cover art and especially its title, Kali Yuga Crown steps forward toward ADVENT CROWN at their most Alpha - richer, rougher, more well-rounded, yet exuding an arrogance suitable for their newfound finesse - and a sound that poignantly straddles the skyscrapingy epic and remorselessly violent. Truly panoramic, this is black metal that breathes an atmosphere of past, present, and future; no easy, trendy sonic signposts here nor safe digestion for ears weaned in the social media era. Roots to ADVENT SORROW's earlier days have surely been planted across Kali Yuga Crown, but the foremost importance is its destination: song titles like "Wolfhook and Weapon," "With Conviction," "Caesar," and most definitely "Death in Magic Antagonism" should say more than enough. And with this record, ADVENT SORROW have indeed arrived.